Near East Side | Columbus, Ohio

The PACT community is changing the Near East Side’s economic trajectory with an economic revitalization initiative called Delivering Black Dreams.

The Near East Side of Columbus was among the upper middle-class communities developed in the late 19th century along the city’s streetcar lines. By the 1920s, affluent Black families made it one of Columbus’ more diverse neighborhoods.

But like many inner-city neighborhoods nationwide, the Near East Side experienced a slow, devastating decline. Various factors exacerbated the downturn and loss of population, including redlining and other forms of systemic racism and a freeway system that cut through the heart of Columbus.

Still, the Near East Side remains home to a wealth of assets that center Black heritage and creativity. They include Lincoln Theatre, King Arts Complex, Martin Luther King Library and Maroon Arts Group BoxPark. The neighborhood is also home to the oldest Black congregation in Columbus and boasts five community gardens.

For the past decade, PACT has worked with partners and the community to change the Near East Side’s economic trajectory. Key to that transformation has been an uncommon dedication to the neighborhood’s cultural significance – and a steadfast determination to improve the social and economic landscape for area residents.

PACT began with a $10 million investment from the Wexner Medical Center and a revitalization plan called the Blueprint for Community Investment. The plan seeks to make the Near East Side neighborhood a healthy, sustainable community offering residents access to safe, affordable homes, quality health care and education and local employment opportunities.

Ten years later, PACT, its partners and area residents have transformed the Near East Side into a remarkable public-private success story. And the community says they are just getting started.

PACT and its partners will continue to deliver Black dreams by leveraging the neighborhood’s rich cultural legacy and creating an economic impact corridor. They aim to carry out that work in a way that honors the Near East Side’s collective history, while building Black futures in the neighborhood.

The organization and its partners will leverage this new infusion of funds from Fifth Third Bank to:

“Infusing good development practices and principles into a natural weave of culture and legacy has been our vision and our dream. The expertise and investment of Fifth Third – combined with the knowledge base of Enterprise – make this an exceptionally critical moment for our community. And we’re ready – we’re just so poised to leverage it.”

The success of PACT’s Delivering Black Dreams plan in the Near East Side hinges on a range of neighborhood-wide improvements. They include enhanced safety, transportation, streetscapes and green spaces.

New neighborhood-driven development will spur mixed-income revitalization and position the community for more investment – particularly in commercial development as the link between the Near East Side and downtown Columbus is restored.

Strategies prioritize housing and neighborhood initiatives that will improve residents’ quality of life and create a healthy, vibrant environment:

The plan also emphasizes the development of facilities that will create wealth and well-being for Near East side families. The vision includes: 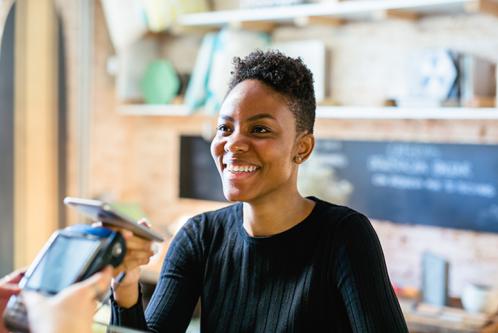 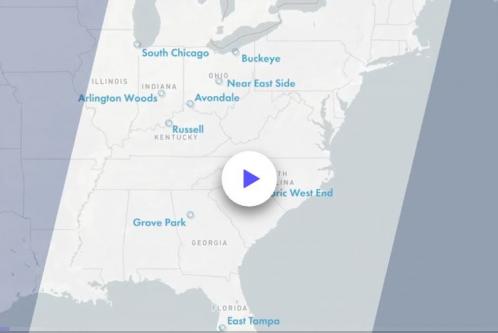 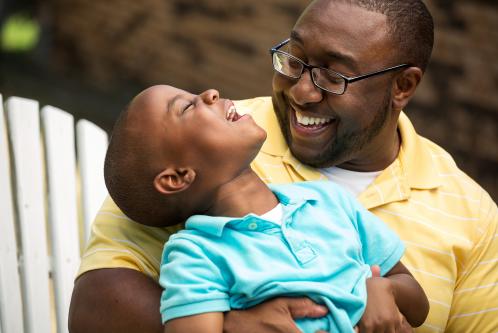